This film questions the nature of representation and defends the purity of this medium. For the German filmmaker, the filmed language is found in "what happens between the images" and in what is produced in the mind of the spectator (as explained by his theory of "Kine": the union of two successive frames in the brain of the receiver). Nekes works with the interests of structural film and points to wards a metaphysical dimension of the cinematograph. The five parts of Diwan come to be scattered fragments that follow a poetic logic. Its fluid ghostly images give form to a ritual marked by repetition and duration that, fleeing from aestheticism, go beyond sensible beauty. Blinks of light and temporal beats alter landscapes with figures. 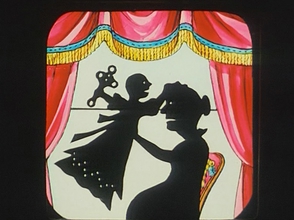 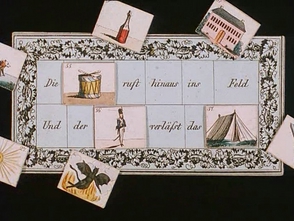 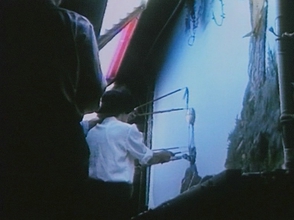 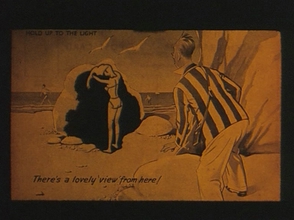 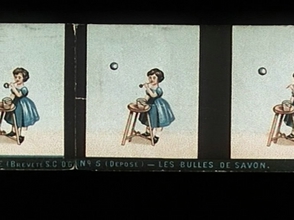 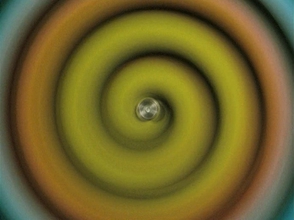