The stars are going haywire. A vision of heavenly bodies in wild disarray recurs in Eve Heller´s Creme 21. Assembled out of found moving images procured from old features and educational movies, Heller’s film begins and ends with a tunnel vision of outer space. From the suspended state of an astronaut we return to earth, fleeting shadows animate rooms, a slime-covered man is raised to his feet. Two eyes open hesitantly; we see how they begin to see. After the silent black and white prologue, sound and color are tuned in. Brief fragments of music and spoken commentary are strung together in the form of a cut-up, accompanied by the soft audio clicks of close to a thousand tape-spliced edit points – a symphony of shattered sentences and synthetic/exotic sound collages.

“Times” is the first word Heller isolates, “entropy” and “universe,” “energy” and “gravity” are additional central concepts. Cinema is used to break up pre-determined passages of time, interfering with established chronologies. The red, blue and violet glow of the film footage shows desert landscapes and circular shapes, a trampoline athlete, a glass beaker in which a spot of ink spreads discontinuously; a retro-toy robot stomps across houses of cards. One sees numbers, arrows, clockworks, seventies laboratory tools, psychedelic diagrams, surreal experimental designs in slow motion and (seemingly) real time. Heller interlinks nature and science and exposes the universe to the grasp of machines. Creme 21 concludes in interplanetary space, as a dream logical, cosmic composition, an avant-garde science fiction on the pleasures of analog cinema. “What is ‘now’? ” inquires a woman’s voice – to which the film coolly replies: “Now” is always simply that instant you just missed.
(Stefan Grissemann) 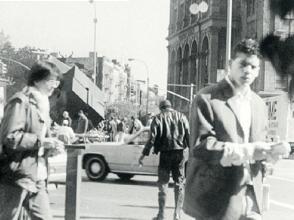 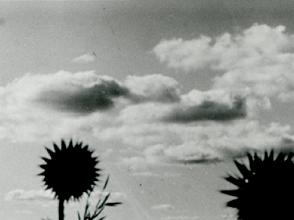 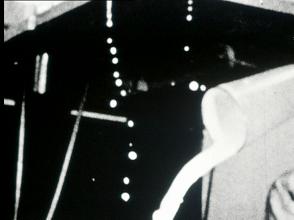 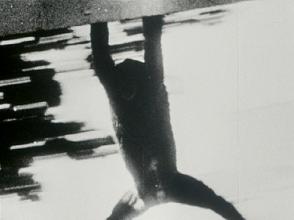 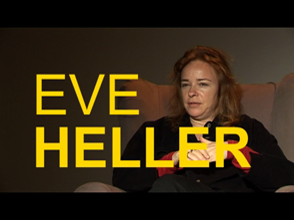 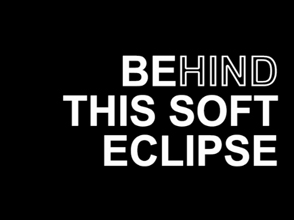 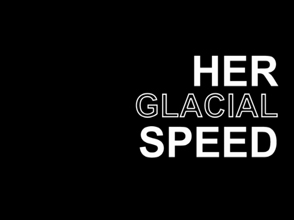 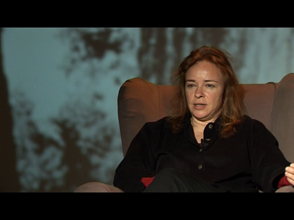 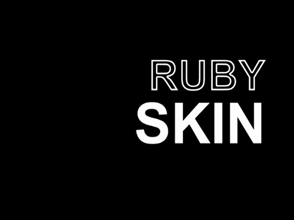 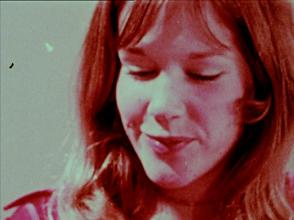