First feature film by the Spanish filmmaker of Venezuelan origin, Andrés Duque. Premiered at the Rotterdam Festival (2011) and winner of the Audience Award in the Documentary Film Festival of Navarra, Punto de Vista, Color perro que huye is a film that presents the viewer with a free and fragmented narrative (non-exempt of humour) that feeds on the Internet and the use we make of it. Raised in the form of seemingly unrelated chapters and without hierarchy, Duque presents us with an unusual cinematographic experience that points towards a state of mind, which gives the phrase he uses as a title. 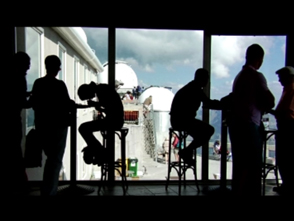 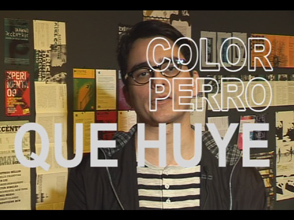 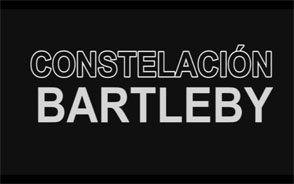