Documentary where Van der Keuken portrays his own city and its people along with his wife and sound technician, Noshka. The spectator follows Khalid, the protagonist of the film, a young messenger who travels the city creating films and taking photos. Van der Keuken returns to the remote origins of certain characters: he follows the Chechen businessman Borz Ali to a war-torn Grozny; he accompanies Robert to his native town of Bolivia to visit his mother, who believed him dead; he films Thai boxing in Amsterdam and in a village in Thailand. He also shows us miscegenation with a mortuary ceremony and a dance at the home of the Ashantis, and Chinese children in a school in Amsterdam learning the alphabet. A trip around the world, in his own homeland. 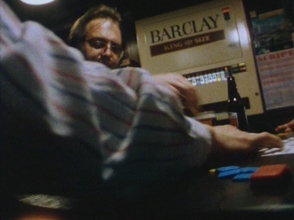 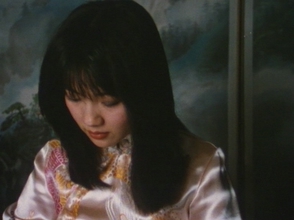 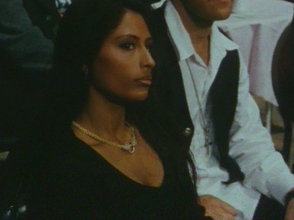 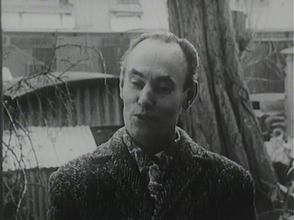 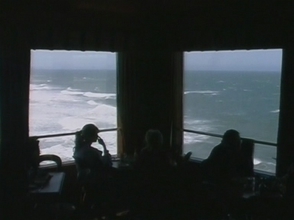 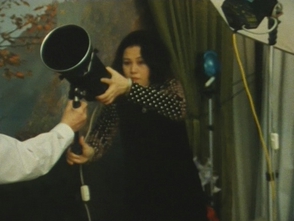