"Although it was shot in 1974 before After Manet, its conception takes place after all the preparatory work for the film, and according to the style of a single screen, it deals with a similar area of problems clearly based on speculation on the part of the public of the state of things outside the shot and in the expected development of the work. As in Manet's film, it is loosely based on another work, in this case adding a character that does not appear in Lumiere's film. Both films are involved with cinematic works and with the public's procedure when structuring the material". Malcolm Le Grice 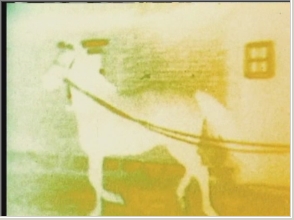 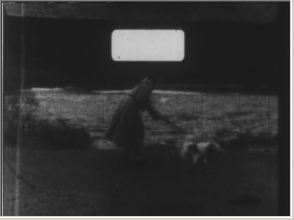 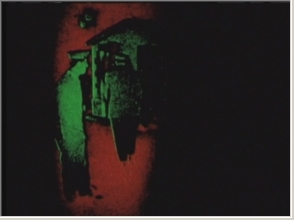 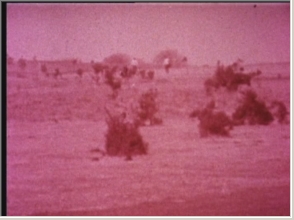